Explainers Explained: How to write the perfect explainer video script

How does one go about crafting an explainer video? Most video gurus will tell you this: explain the how and why of the product. Well, we’re here to tell you more than the obvious. 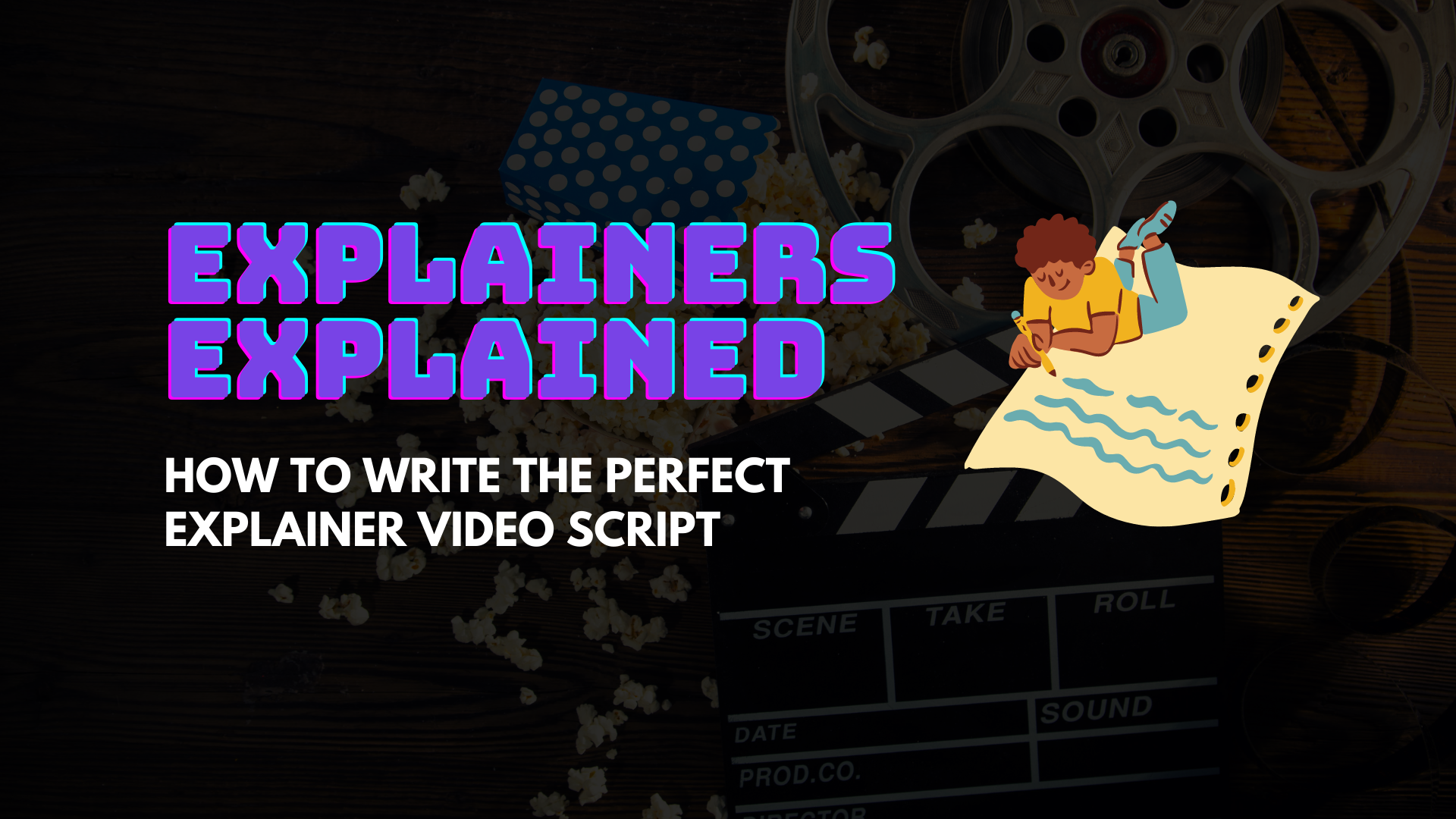 You have a brilliant product that can make your users’ life easy. But how do you convince potential customers that this is exactly what they’ve been looking for? Two words: explainer videos. How does one go about crafting an explainer video? Most video gurus will tell you this: explain the how and why of the product. Well, we’re here to tell you more than the obvious.

First things first, figure out the basics. Creative briefs can be pretty convenient — it’s pretty neat to have all the information you could possibly need in one place, before you start writing. Create a fundamental structure. Break the video down into parts. This will help you establish the tone of voice for not only this video but any future brand work.

People want their content and they want it quick. Yes, even explainers. At this stage in your writing process, here’s what you want to think about – how can I grab my audiences’ attention from the get go? Most people will skip your video if you don’t catch their attention in the first 10 seconds. I do this by listing at least 10 versions of the problem statement and picking one that sounds the most natural, and relatable to my audience. Or alternatively, I skip the problem for later and start with a sentence that’s provocative or controversial or something that’ll hook the viewer.

Do they know you know… they know?

It’s easy to slip into an info-dump mode where you present all the information you have on a product. But it’s important to take stock of the level of awareness among your audience, and set context within the video accordingly. For example, photographers already know photo culling is a painful process, so just a mention of the problem statement will make it relatable. On the other hand, when the subject is something as complicated as a Blockchain platform, it becomes important to shine more light on the problem before jumping into the solution. At every step of the way, it’s helpful to keep asking yourself ‘Who is this explainer for’ and write for them.

Nobody except your internal team is going to read your script, but they’re all going to watch the video. So it’s key to think of visuals while you build the narrative. If you’re not a visual thinker, loop in your art team early in the process to get going on both visual and narrative elements. Once you have the audience’s attention, it’s easy to keep them hooked for a minute or two, given your visual transitions feel seamless and smooth.

The next thing to keep in mind is music and voiceover. Non-verbal elements help reinforce the story that your words and visuals are narrating. On the other hand, the voice-over breathes life into your video. So, it’s important to use words and phrases that will translate well into conversational language. Keep it simple.

Keep your video short and your hook strong. A good explainer video typically lasts anywhere between 1 to 2 minutes, with about 125-155 words per minute. To stick to this guideline, follow one simple rule - don’t info-dump onto your viewer. Jump straight to the specific problem and keep it crisp.

Finally, end it with a straightforward, powerful Call To Action. Make it as specific as possible. Instead of a vague “Head to our website to know more”, tell them exactly what information they will find on your website.

Finally, once you’re done with your script, keep it aside for a day or two, then do a rewrite. Then do that again. With that, you’ll have your perfect explainer video script.

You’re done with your script. Now what?

Next up, you’ll have to storyboard your script. Why storyboard, you ask?

Well, here’s an illustration. You can find the script to the Blockedge product explainer video here, and the final output below.

Here’s a playlist of all the explainer videos LastBench has created. Write to us if you’d like to collaborate with us in creating an exciting explainer video that ticks all the boxes.