Photographs from a field project in Alwar district, Rajasthan 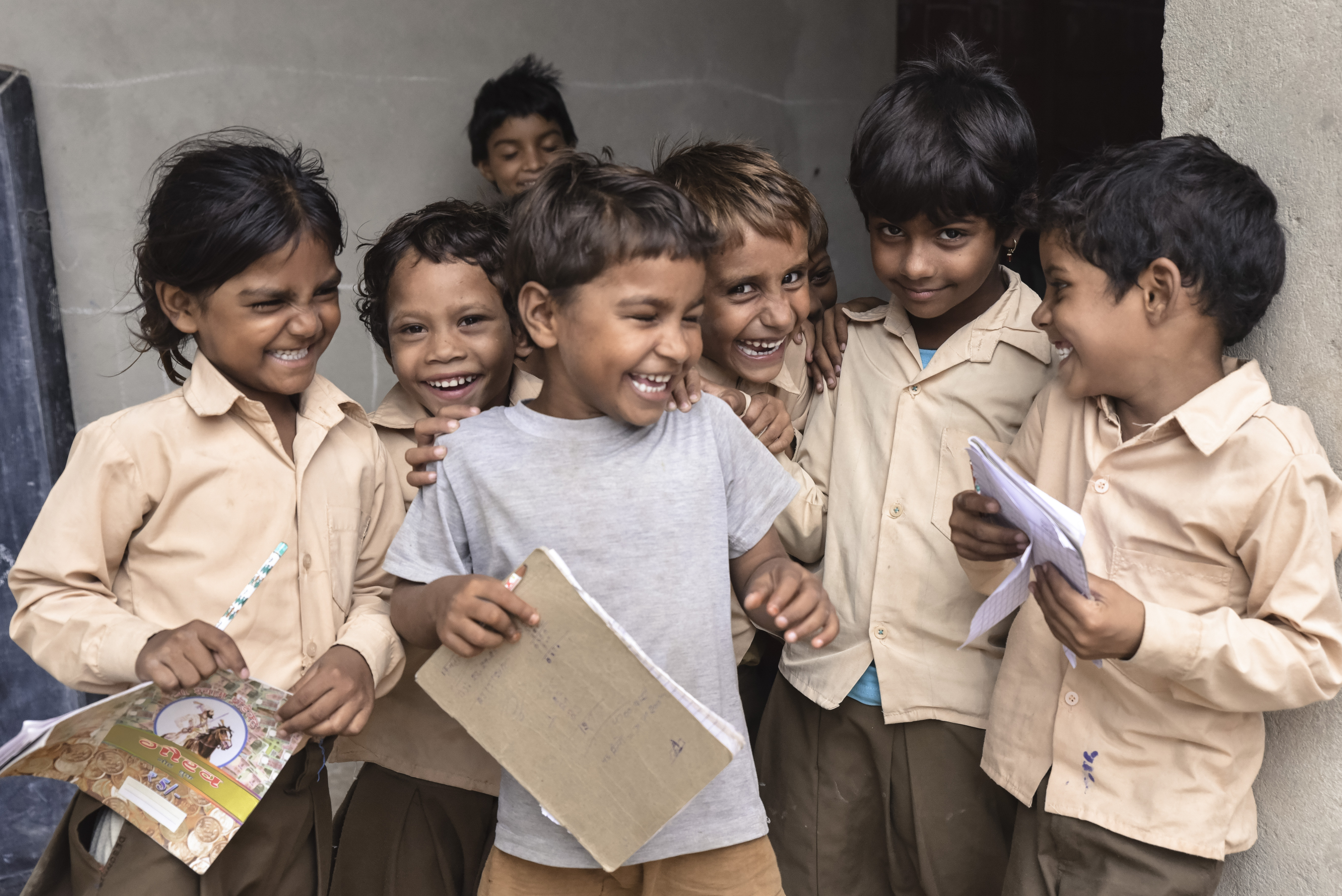 Ibtada is an NGO that works to address the backwardness of women and children in the Mewat region of Rajasthan. The region suffers extreme social and economic backwardness due to lack of resources, awareness, education, health and poor gender status. Ibtada empower Communities, especially women, to play an influential role in reducing social and economic poverty and inequality. Our engagement's purpose was to capture photographs of action from the field. While Ibtada has been in operation for over 20 years, powerful visual stories has not been something the organization has been able to invest effort in. This engagement was done pro-bono as an appreciation of the efforts of a highly credible grassroots organization.

Here are some sample photographs from the project:
(Click on image to enlarge and view on a slider) 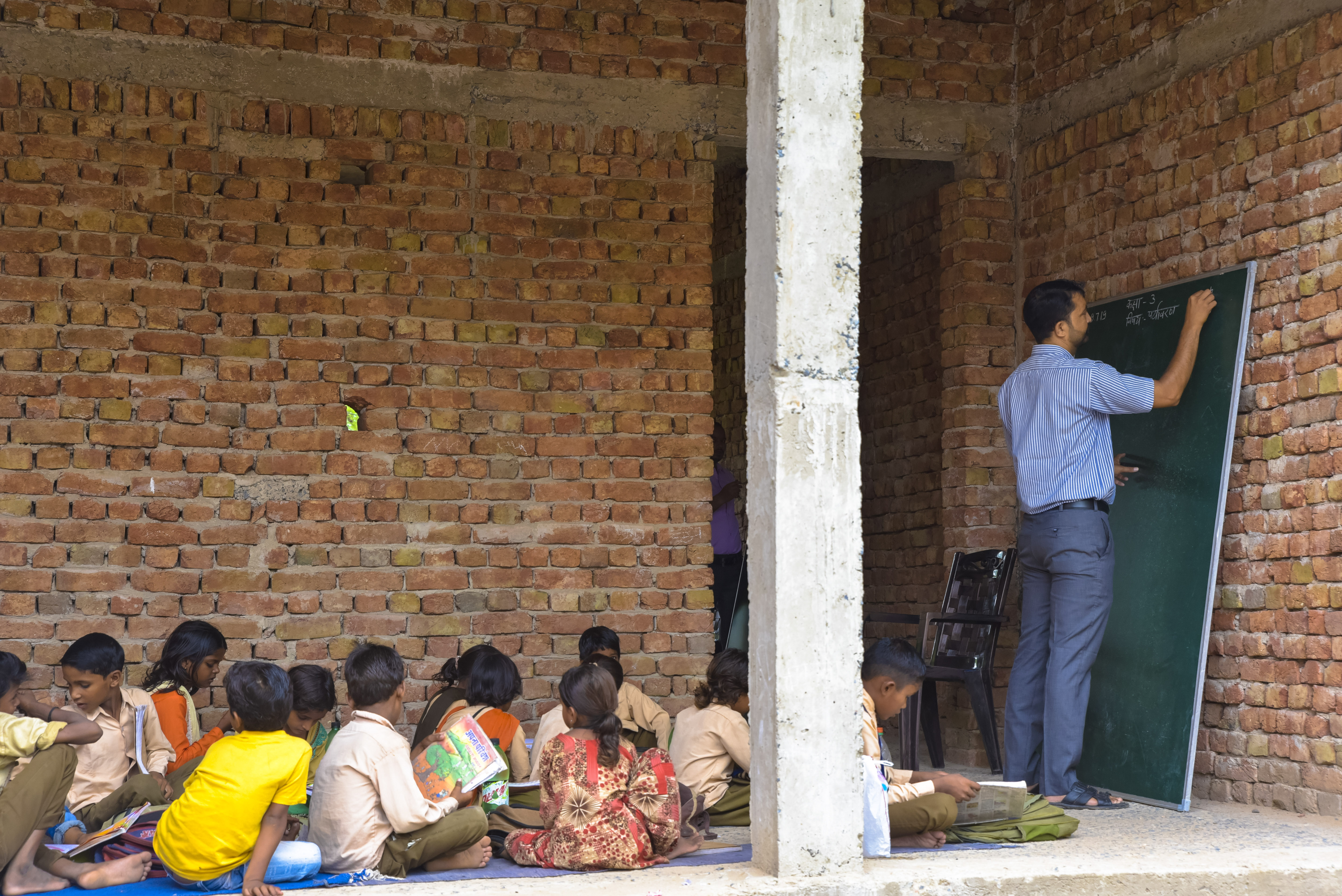 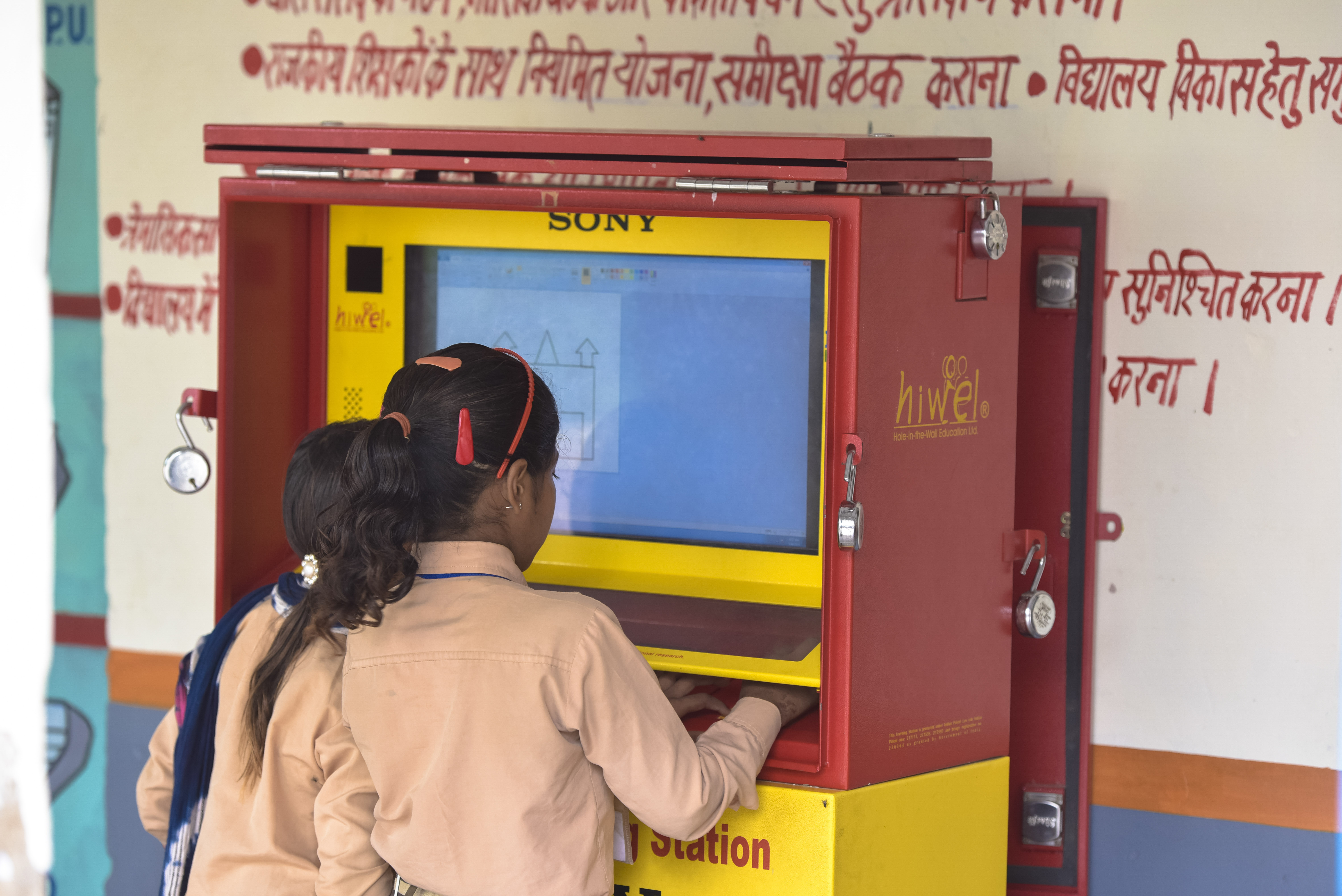 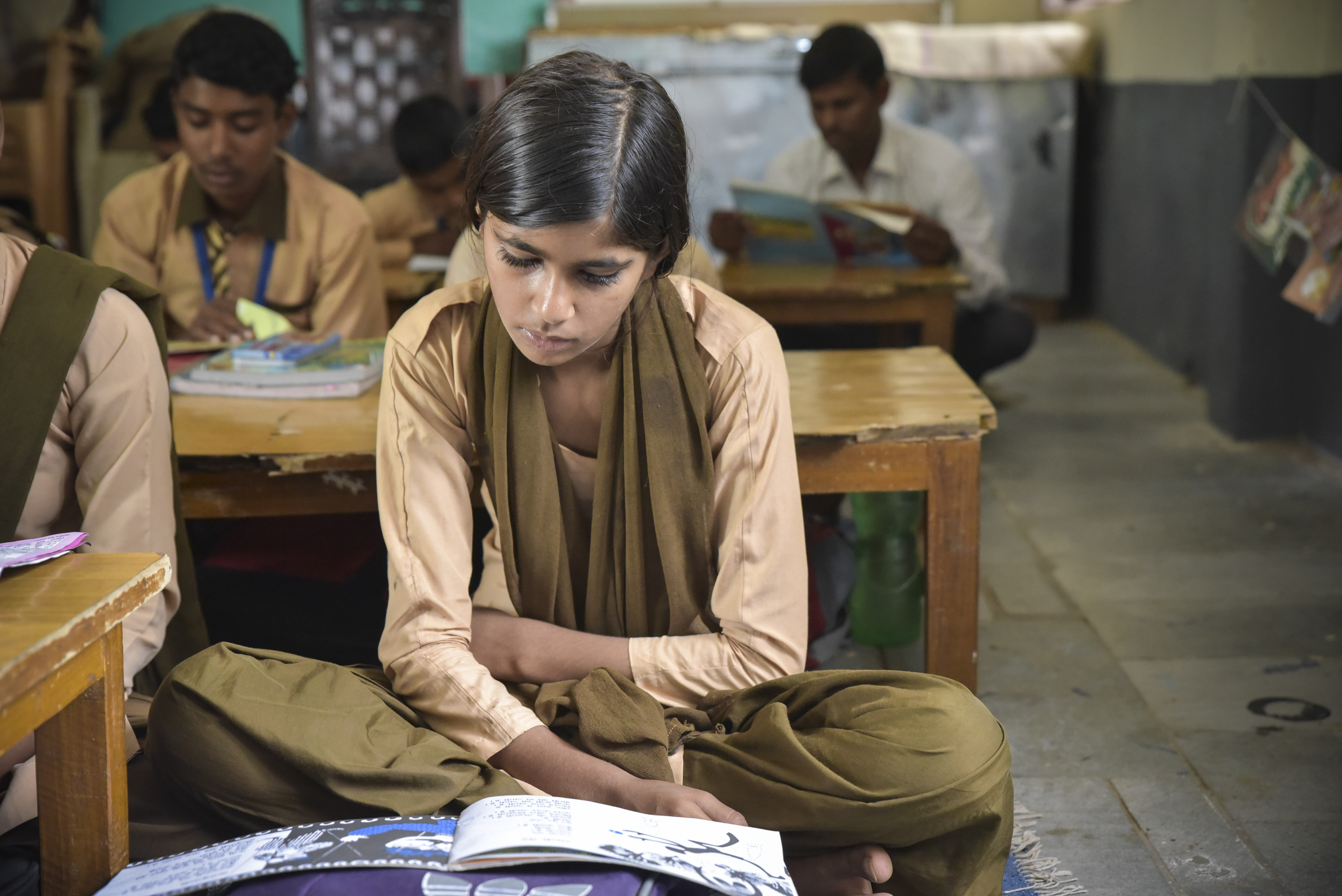 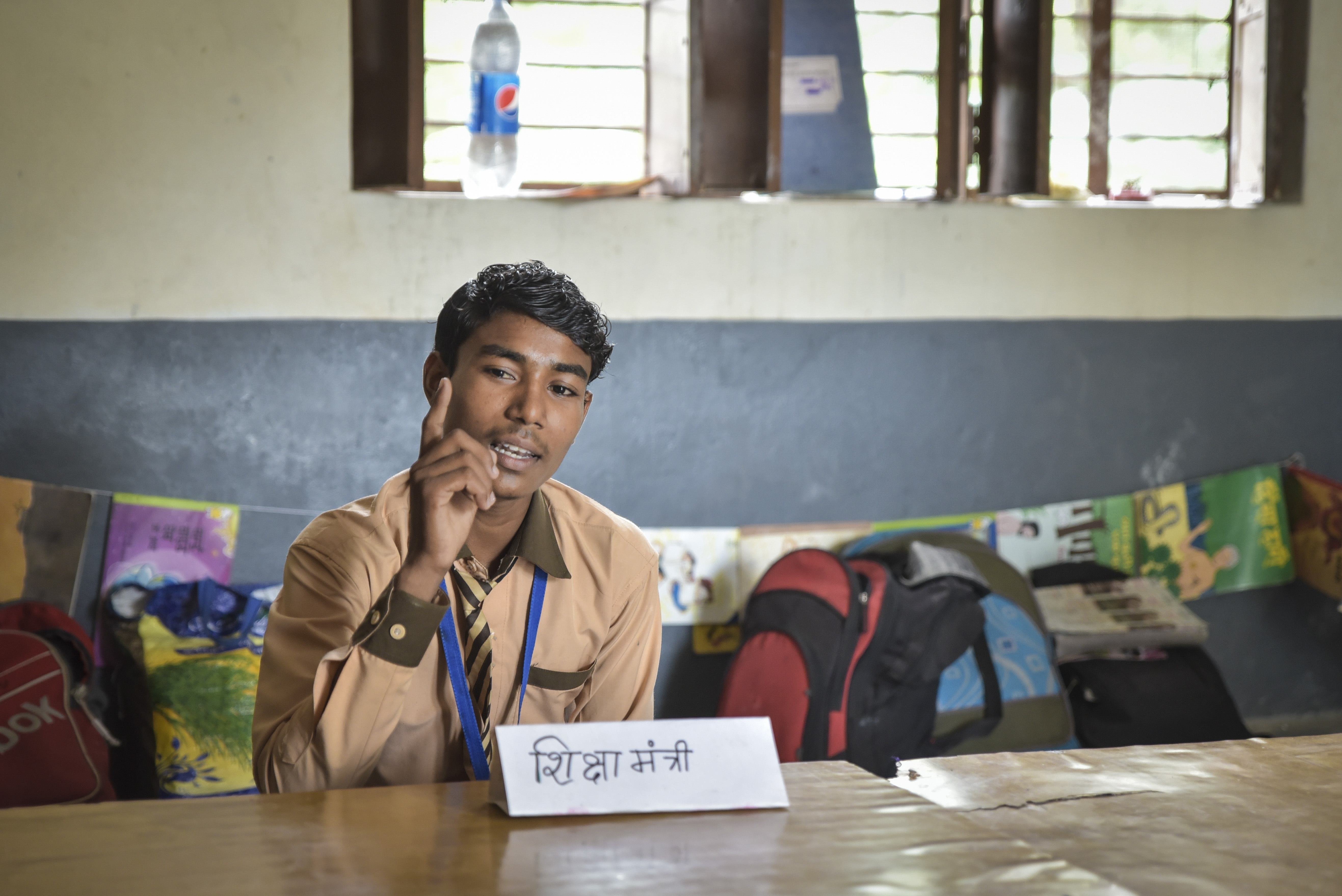 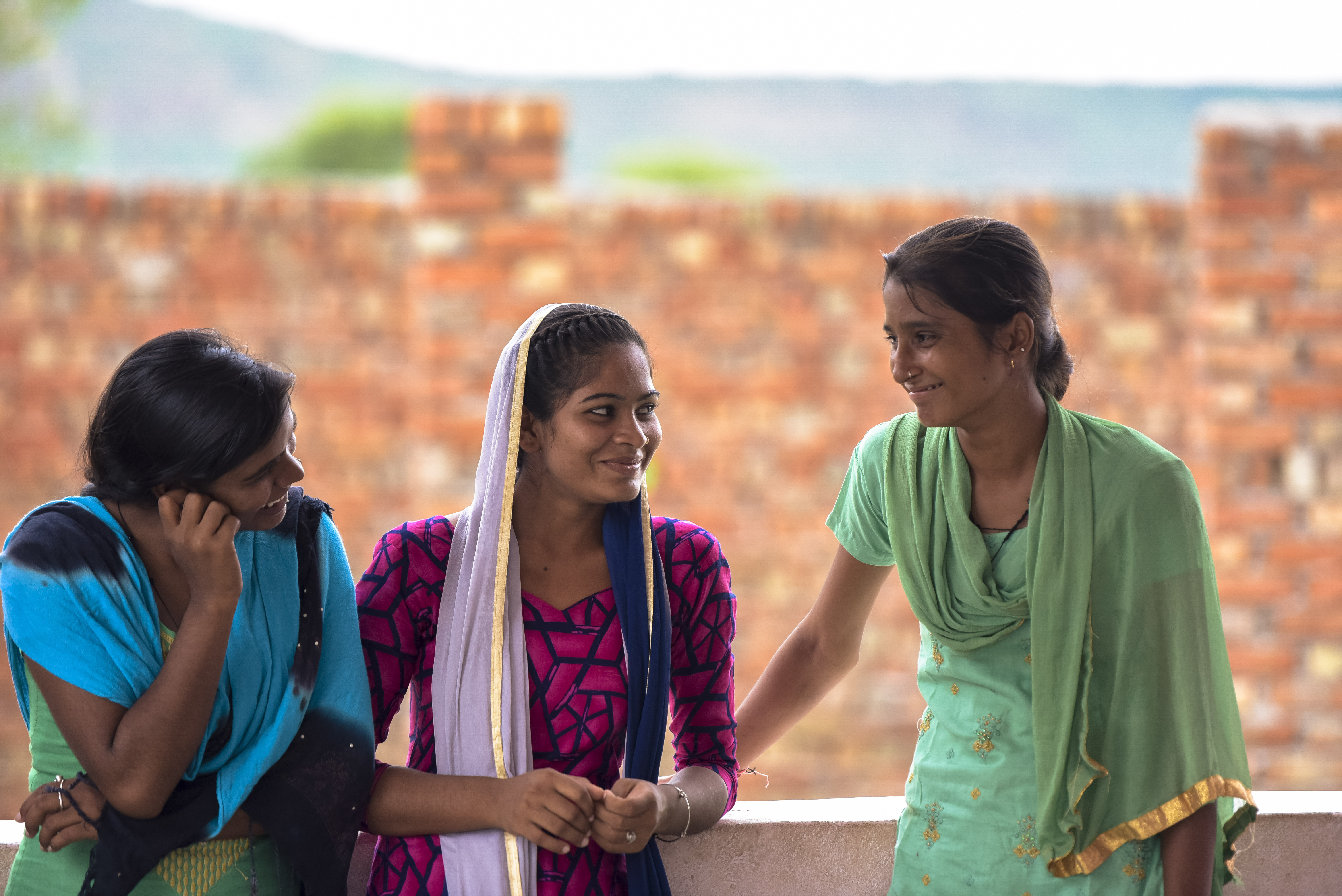 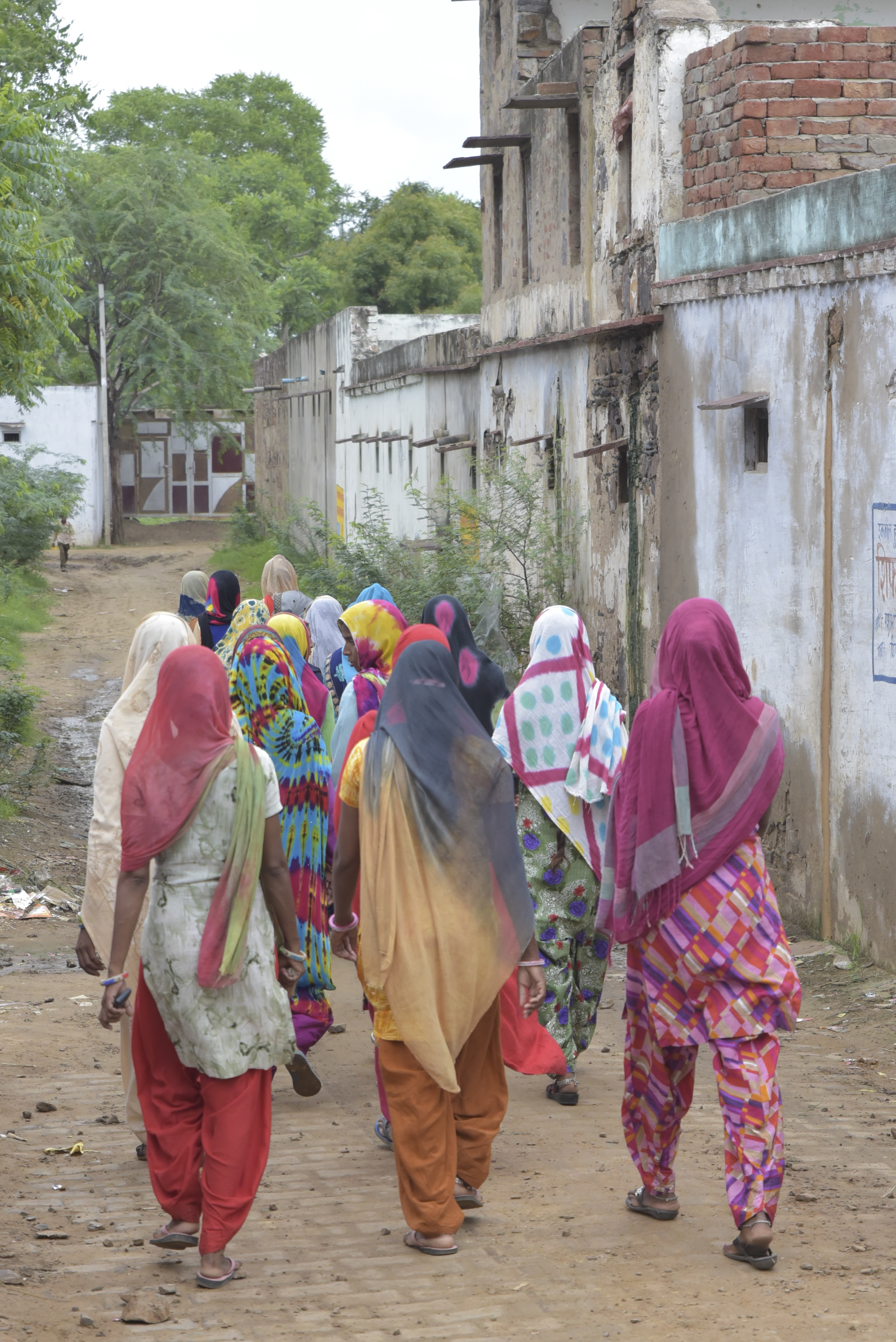 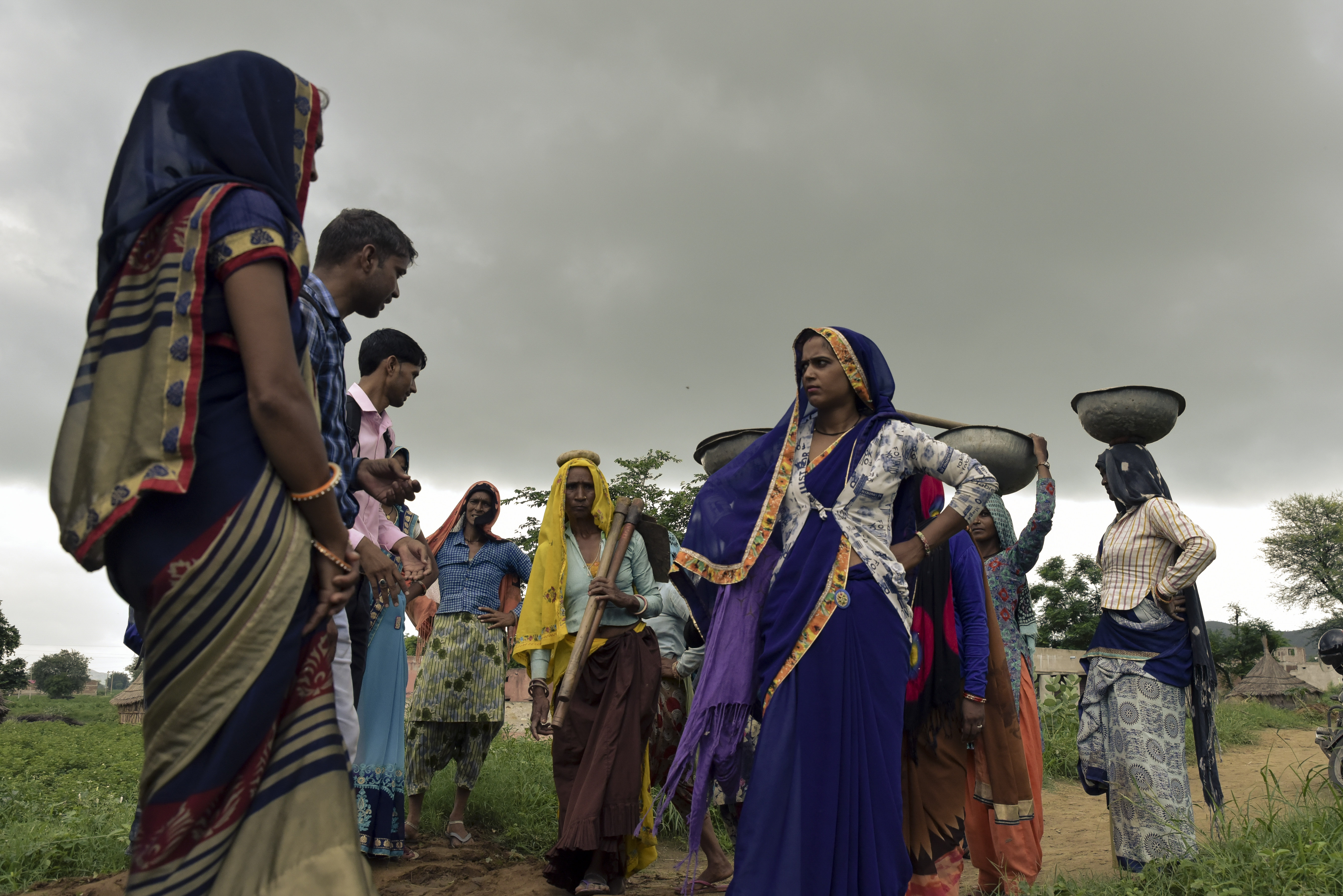 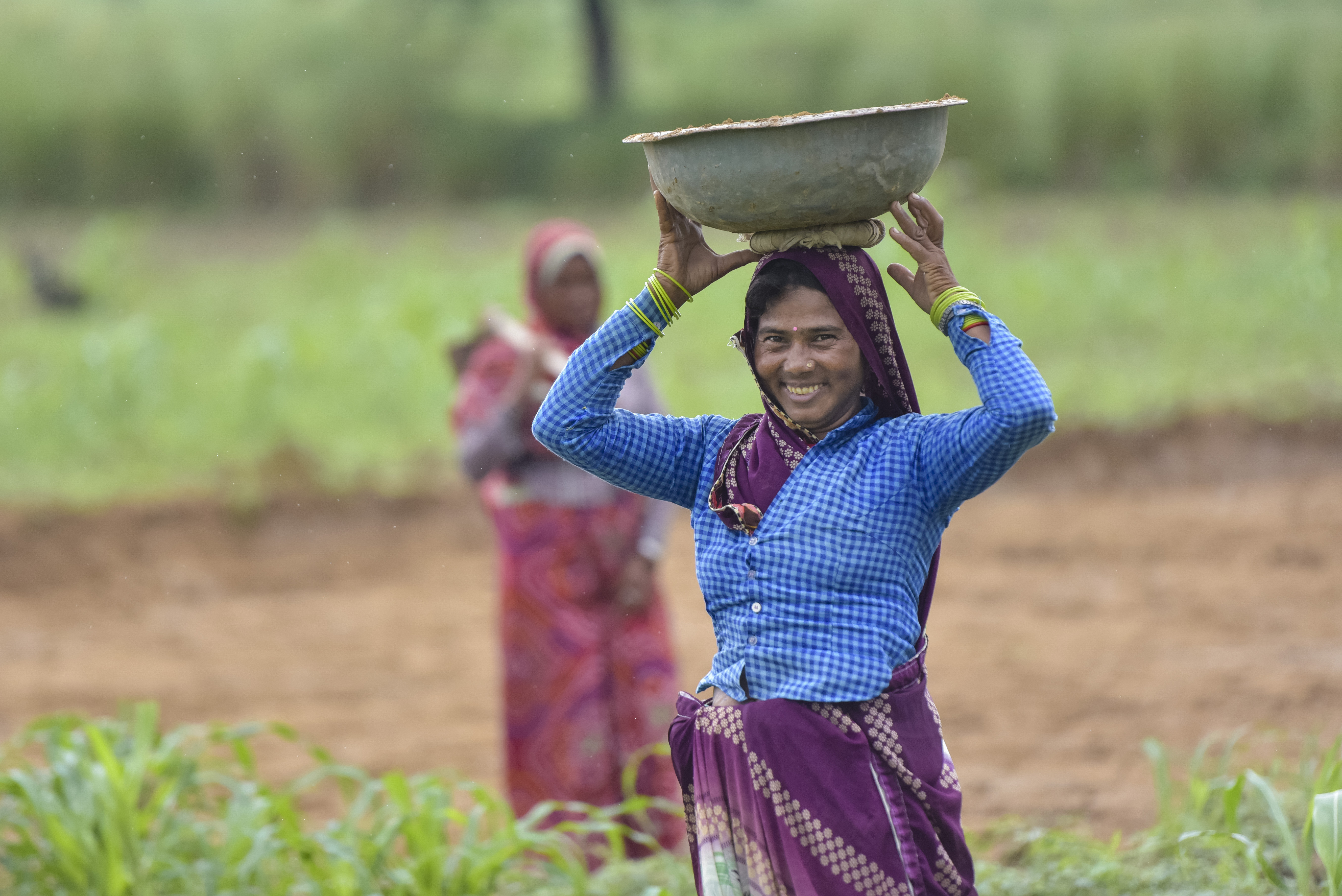 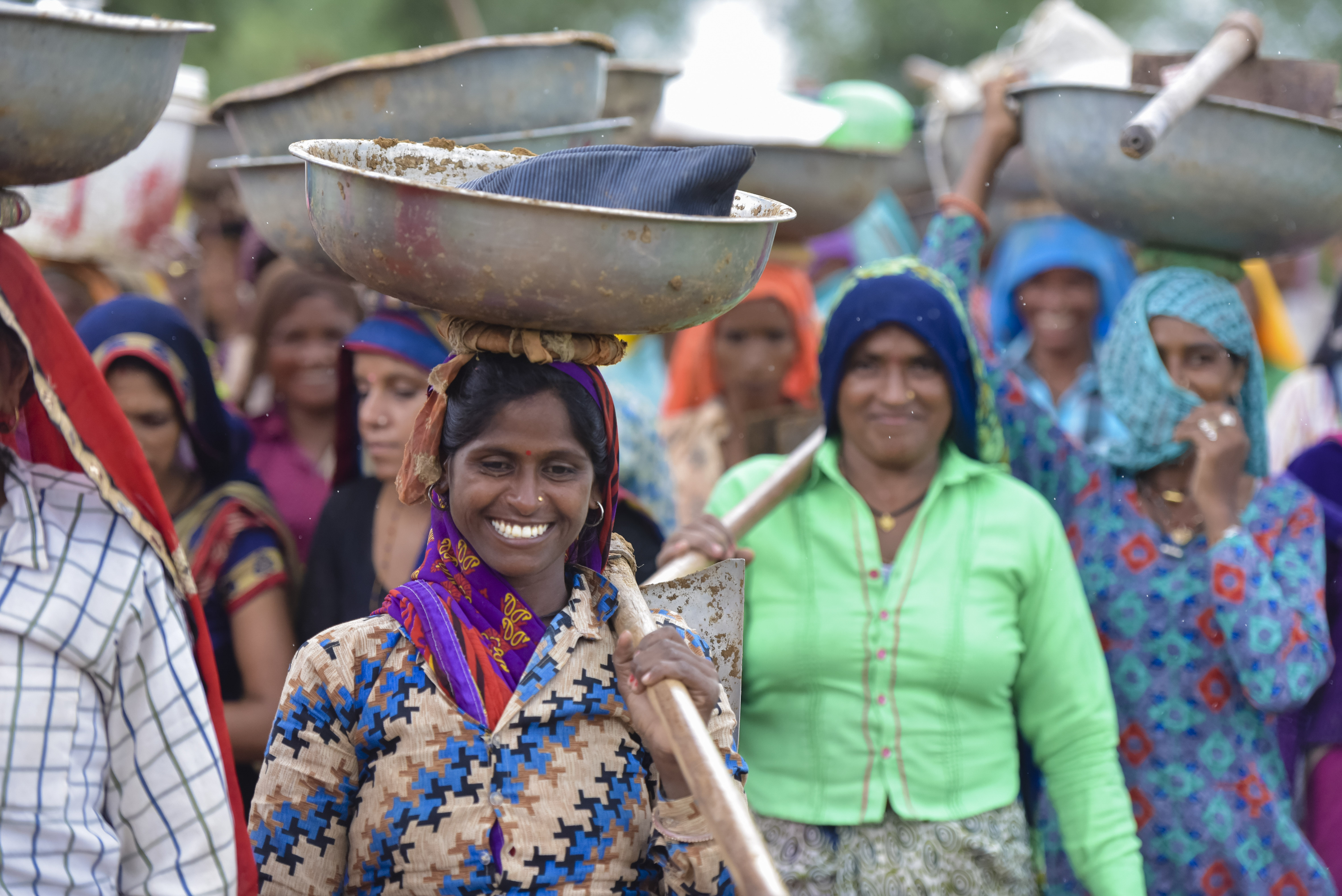 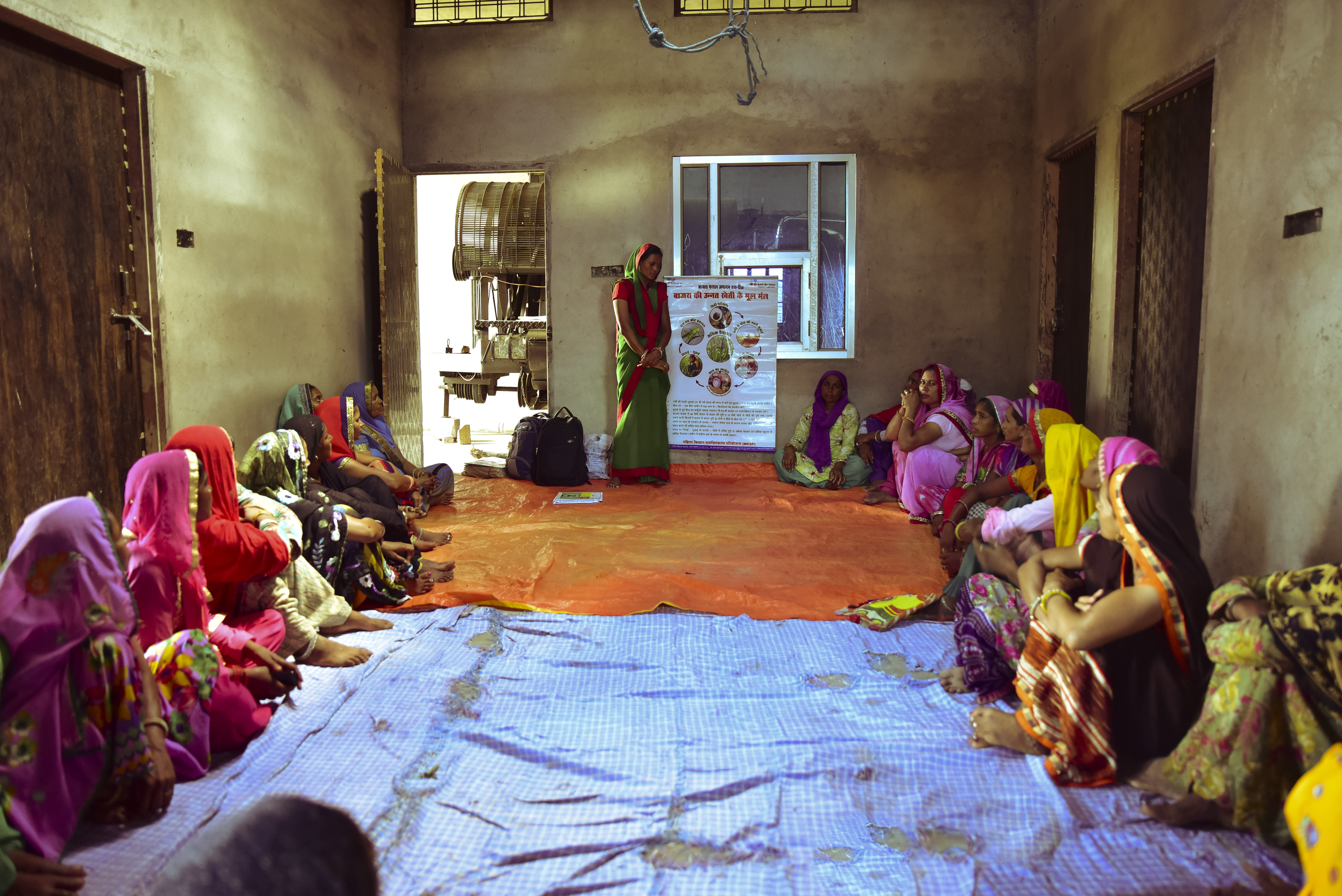 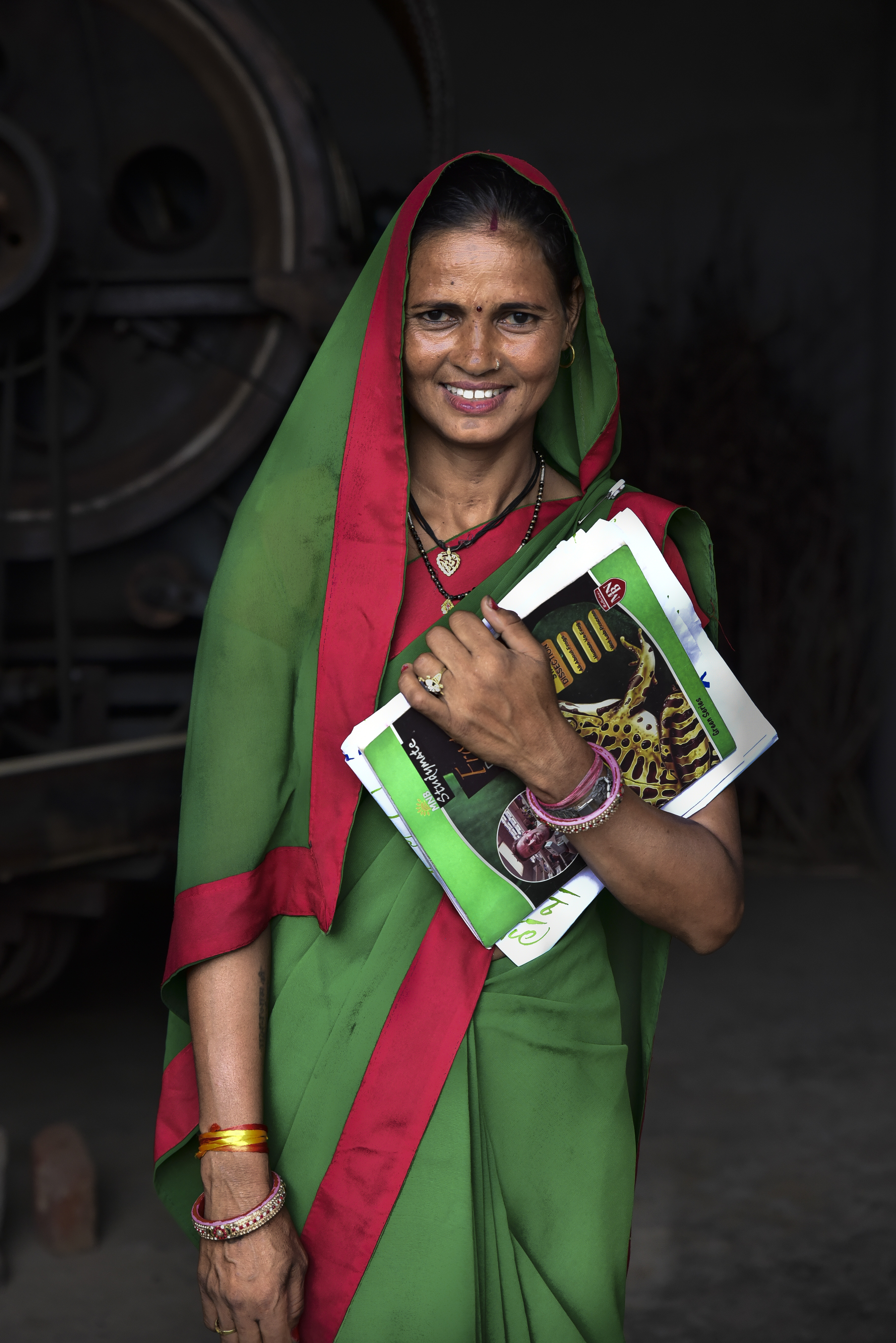 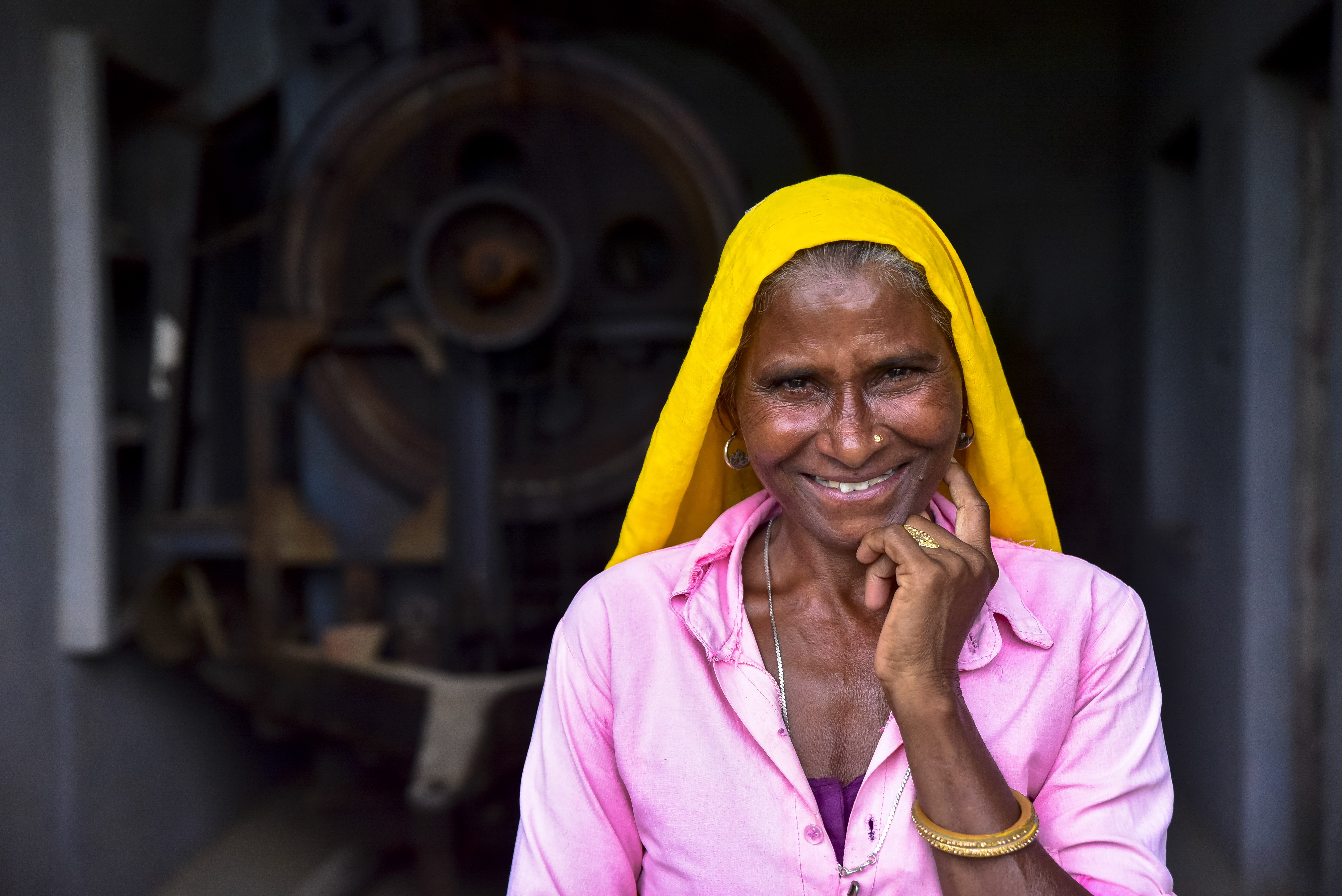 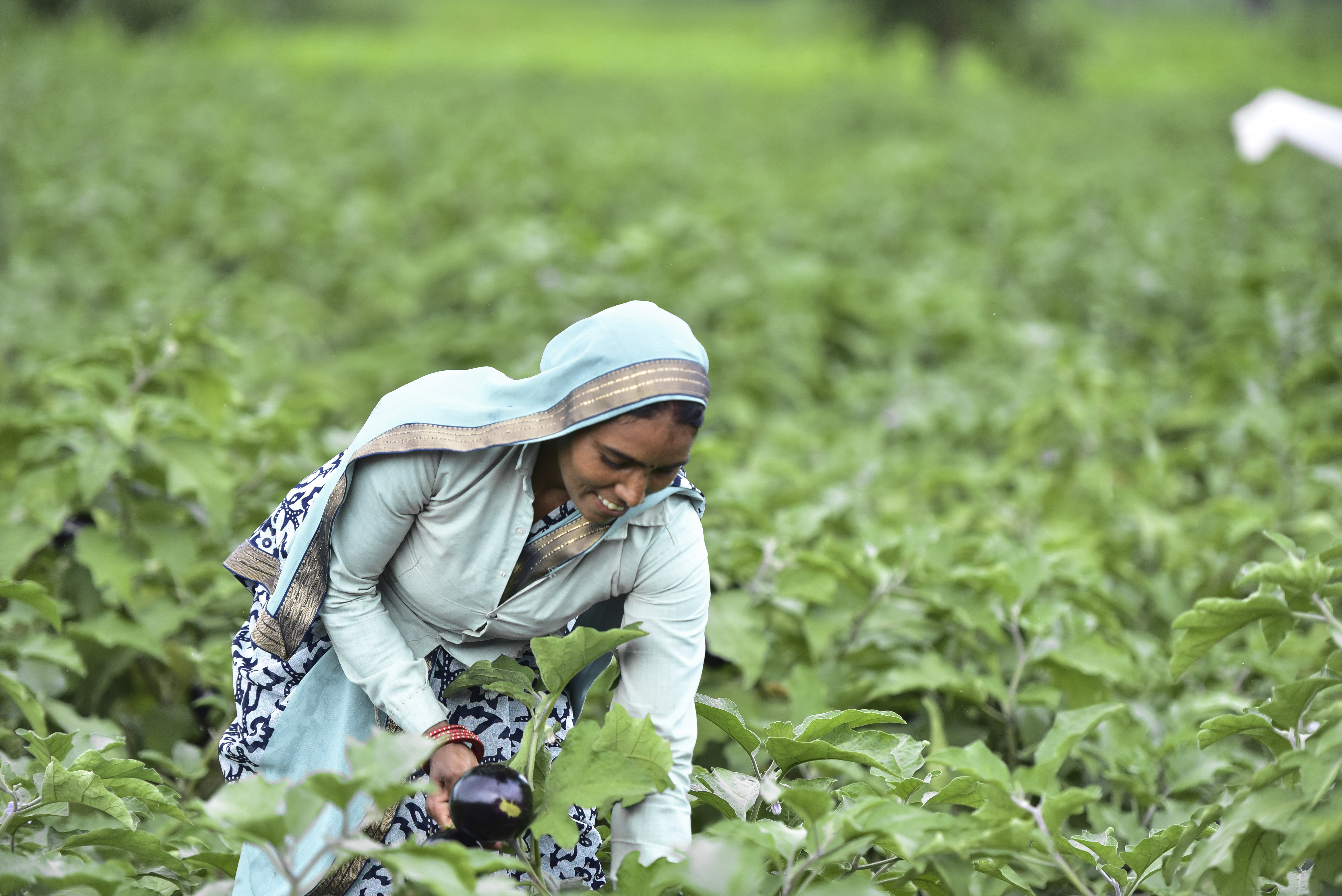 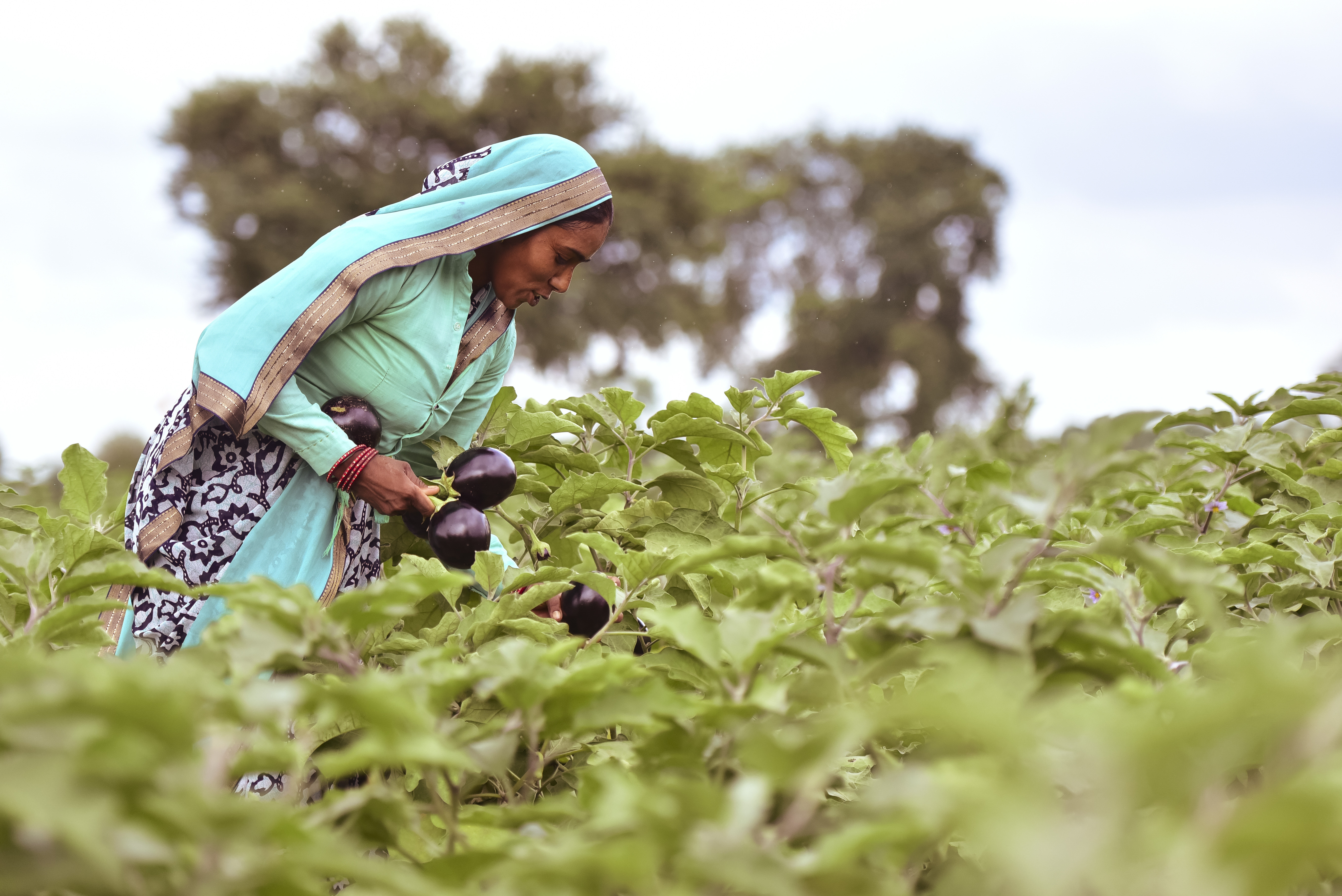 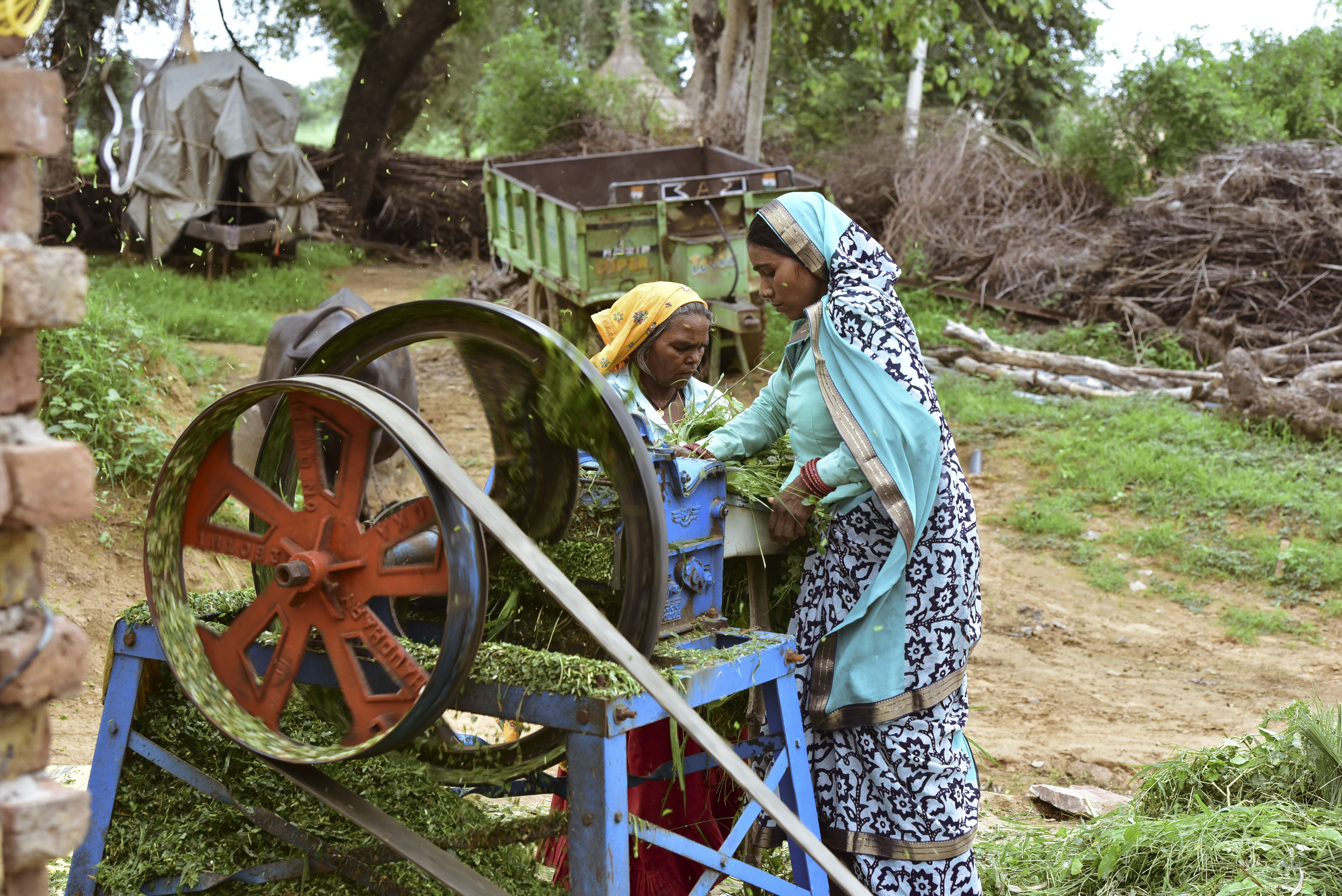 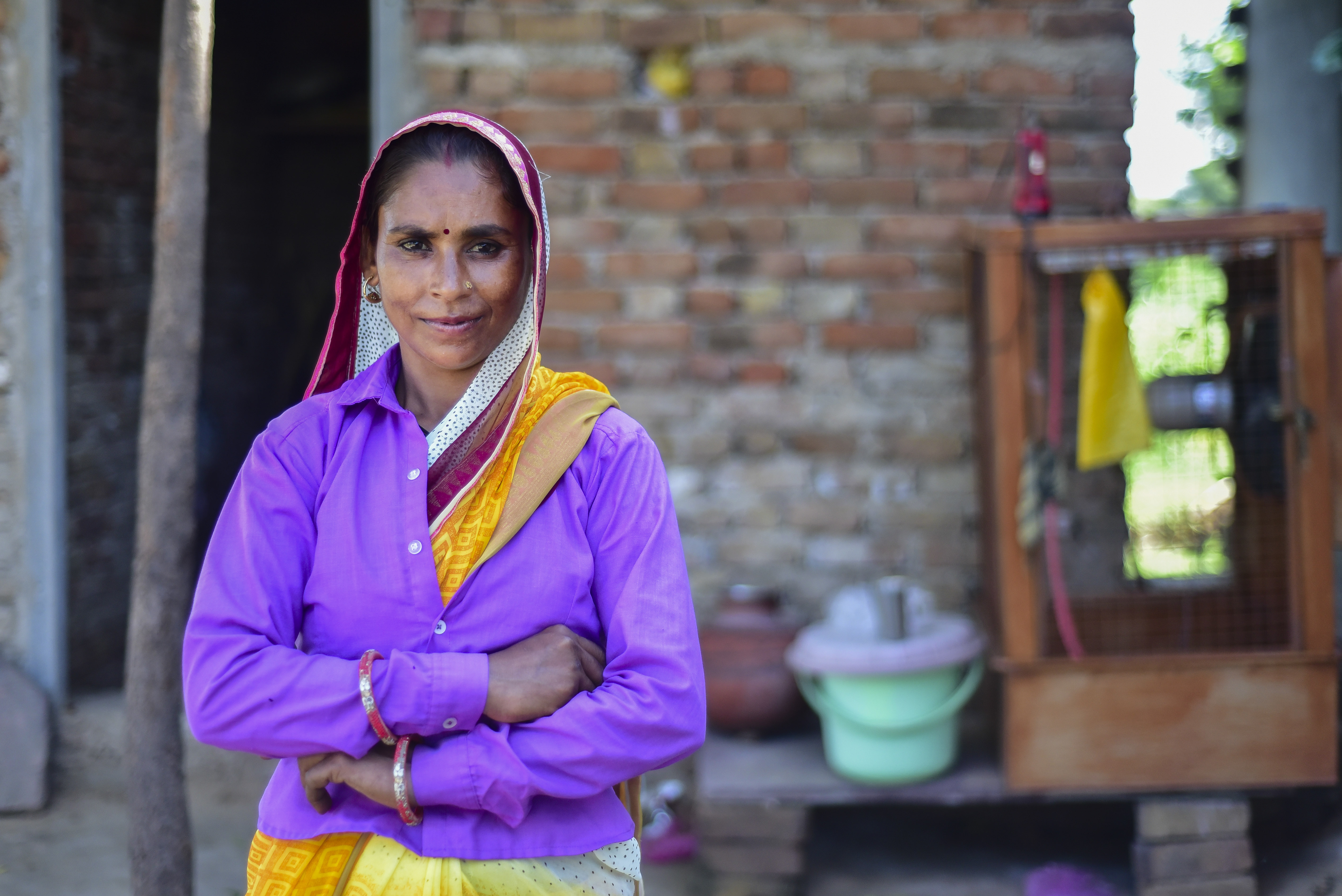 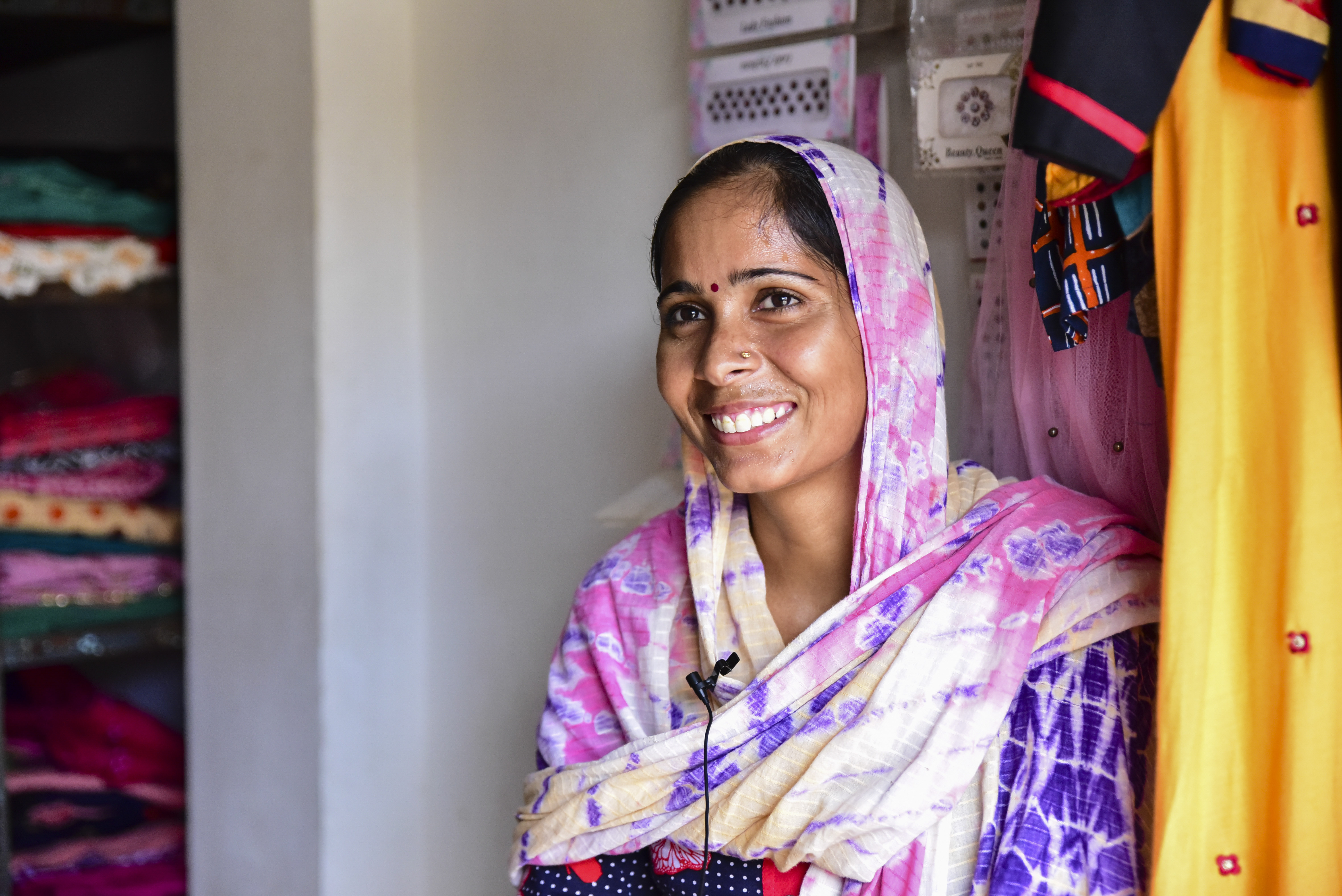 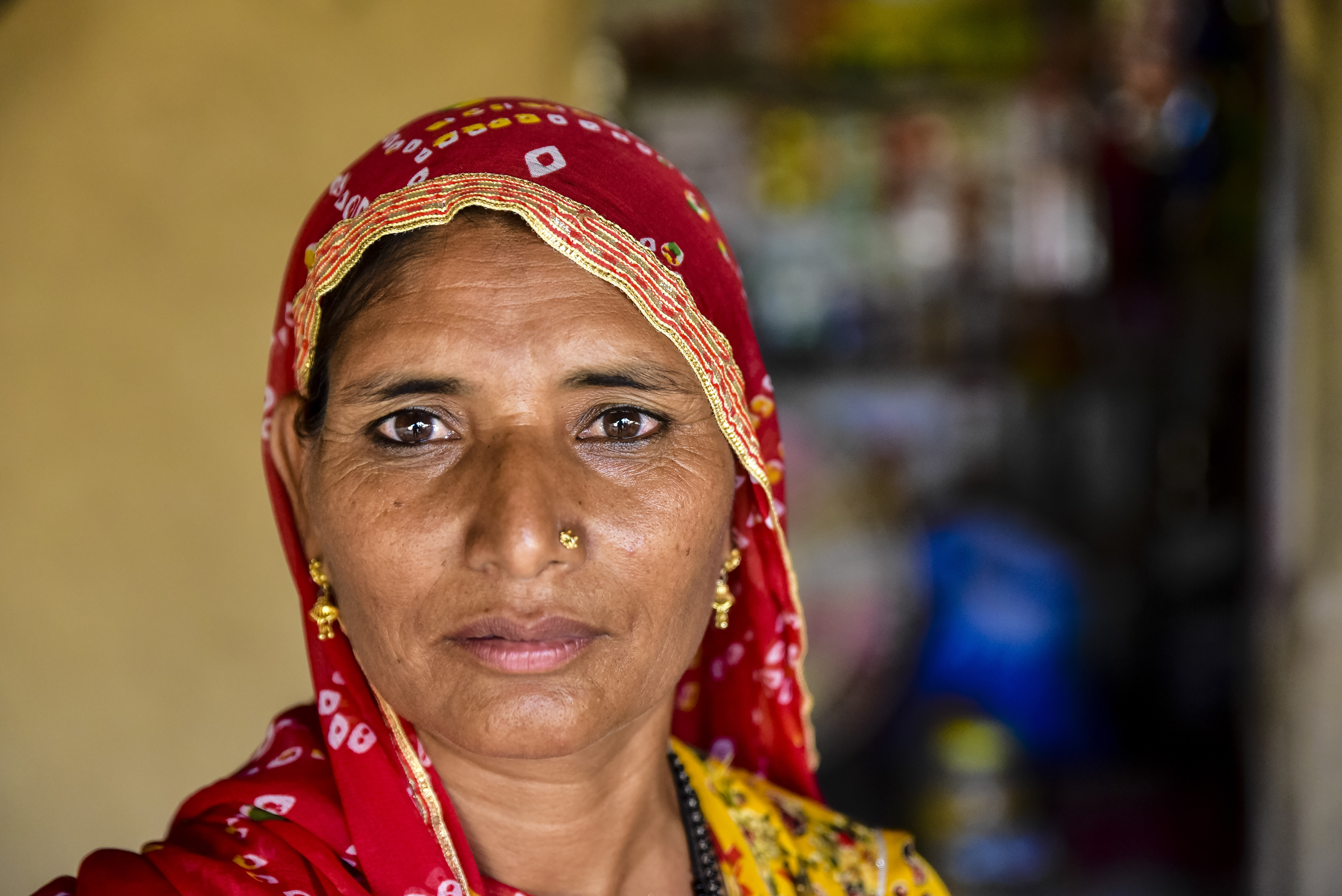