When we think of pre-production, most of us think of scripting. While that’s important — fundamental even — the real magic happens when you storyboard a script. Read on to learn more. 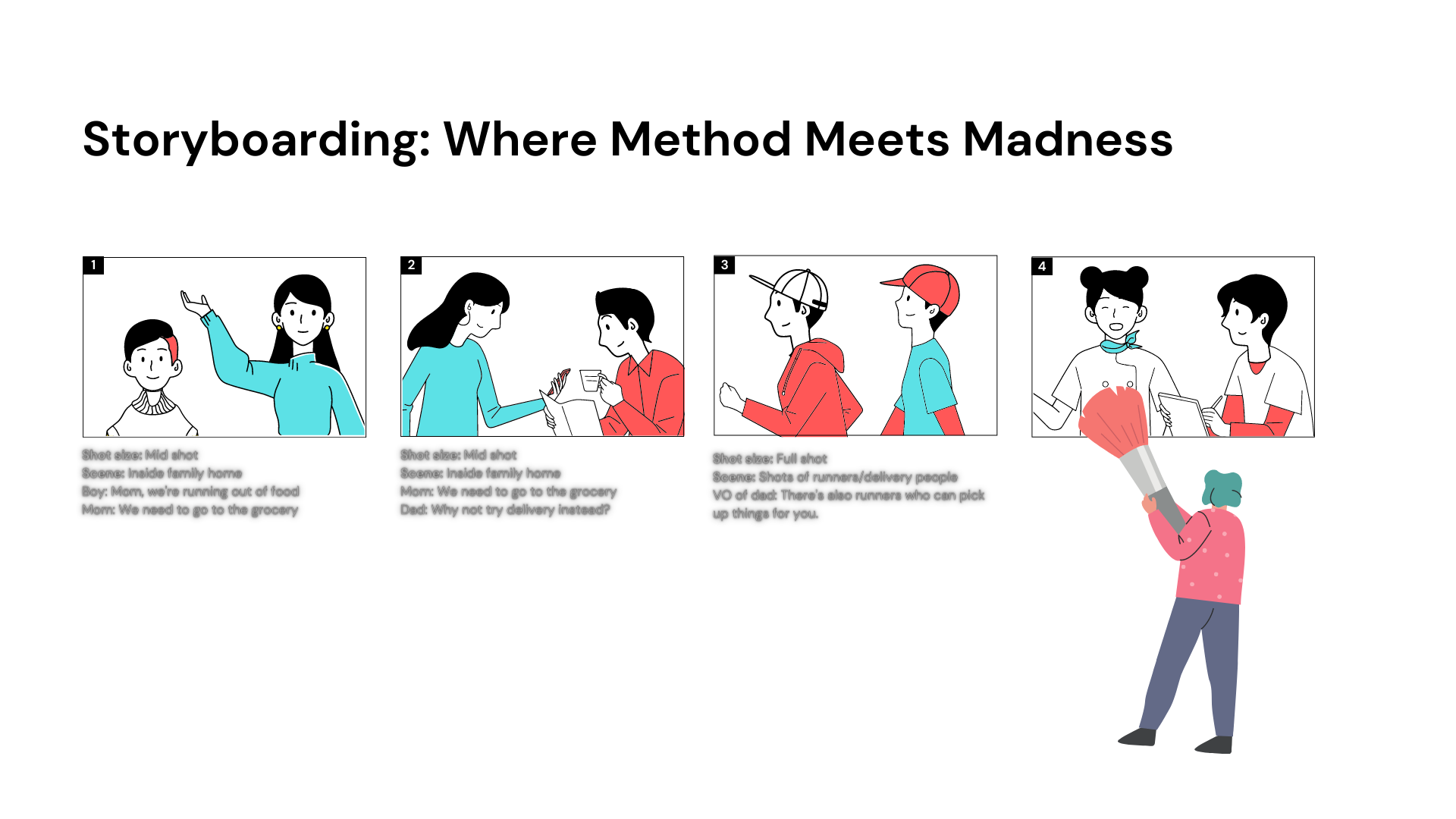 When we think of pre-production, most people think of scripting. While that’s important, and fundamental even, the real magic happens when you storyboard a script.

What is storyboarding, you ask? It’s an exercise where we visualise what the final video is going to look like, before you even start production. The execution team then uses this storyboard as a visual bible during the creation of the video.

We asked our visual lead, Raaj, what he enjoys most about the storyboarding process. Here’s what he had to say:

Here’s a live example of a storyboard that took our script to another level — read the Blockedge product explainer script, then take a look at the storyboard, and then the video — in that order, to see how a well-designed storyboard can enhance any video.