The story of how a very popular temple is now home to a boisterous Government middle school. 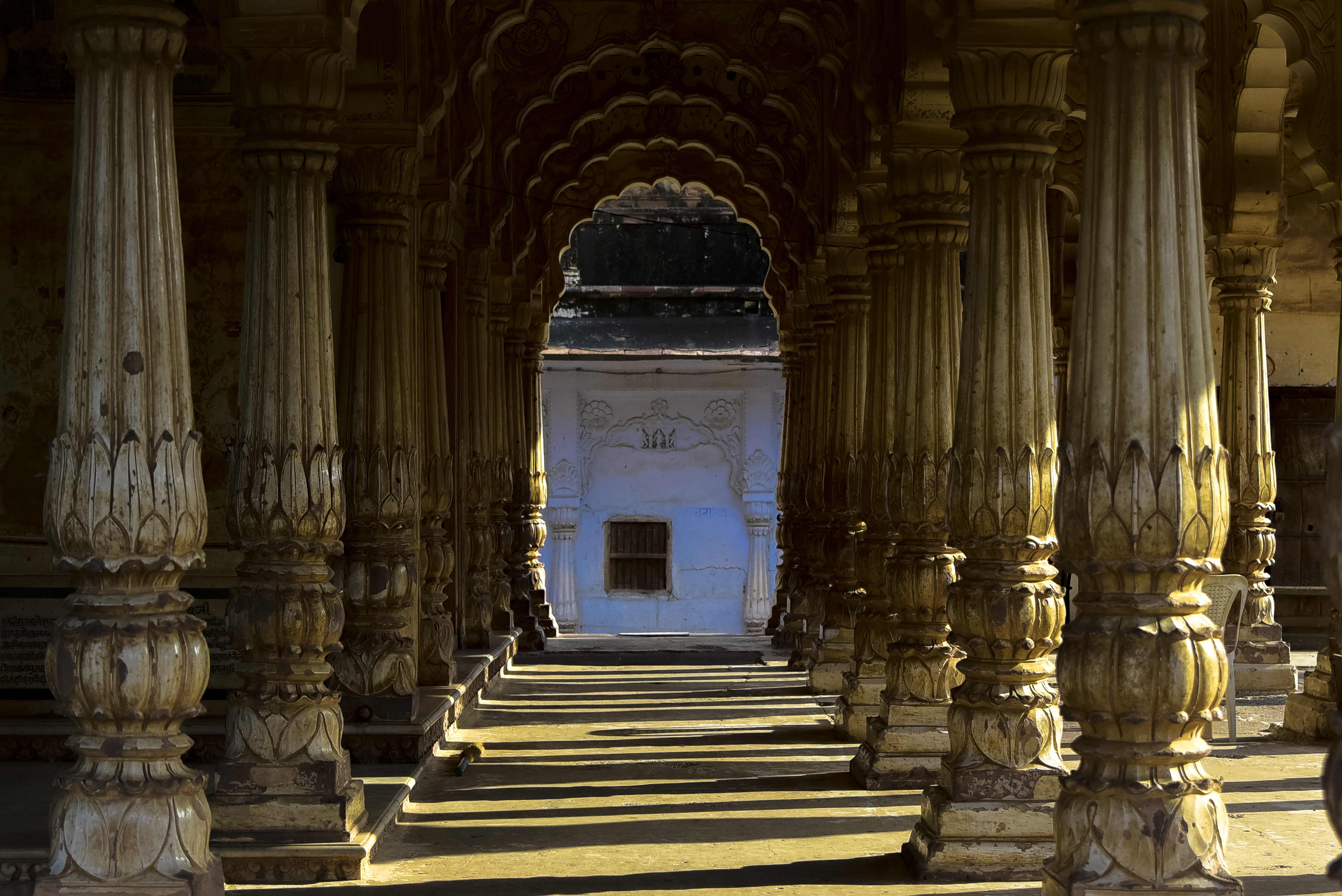 An 18th century historic temple of the ‘Nath’ tradition. And a Government school . What connects them both?

The Jalandhar Nath Maha Mandir, located in Jodhpur, is (or was) a very popular temple built by Maharaja Man Singh (the last independent Maharaja of Marwar Kingdom and Jodhpur State). The shrine inside holds a deity of Saint Jalandhar Nath and some intricate paintings from the 18th century depicting fables of the Nath Sampraday. Over the years, the temple has been passed on from one generation to another and with the decline of the royalty, the temple isn’t as glorious.

However, what’s most interesting is that the family managing the temple, owing to some financial compulsions, has leased the premises of the temple to the Government to operate a school. Visit today during the day and you’ll find a boisterous middle school operating there.

We stopped by the temple as part of our Sufi documentation project (with Sahapedia) and were surprised to see so many school children inside. It took us a bit of time to put together all pieces and gather that it was a school today.